your child's first visit
for parents

Livin' the Stream at the 53rd Annual Salmon Days in Issaquah

Every year, Cascadia Kids Dentistry tries to participate in many community events. One of the most special events is in Issaquah. Salmon Days has been celebrated by Issaquahans since 1970. The original purpose was to celebrate Labor Day, but locals wanted the opportunity to highlight the area's greatest treasure - the return of the salmon.

The History of Salmon Days

In 1980 the Salmon Days festival and Grande Parade underwent two major changes that have been credited with altering the course of the festival: Salmon Days became a Seafair-sanctioned event and a festival float was created again. To aid the growth process, merchandise was introduced, the first paid festival director was hired and large ohfishal spawnsors came onboard in the 80’s.

In 1990, the festival introduced the Salmon Days Limited Print, a signed and numbered run of 450 prints featuring original artwork. The festival retired the collection at the end of 2003 and the majority of the past prints have sold out.

Today, Salmon Days is still presented by the Greater Issaquah Chamber of Commerce with the goal of providing a community celebration focused on honoring the miraculous return of the salmon, almost two tons each year.

How the Cascadia Kids Team Participates

This year was especially fun for our team as we were able to sponsor and participate in the Salmon Days festivities. We made Tooth Fairy Bags, mingled with our friends and patients, and partook in the various activities offered by the Issaquah Chamber of Commerce. Below are a few pictures of the fun we had! 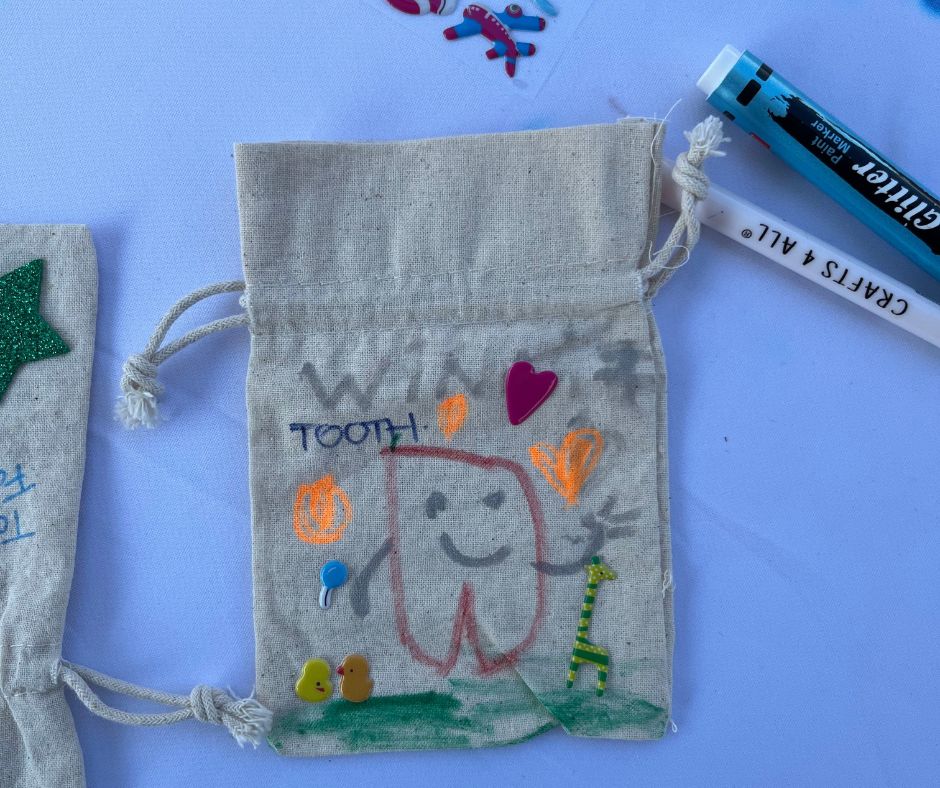 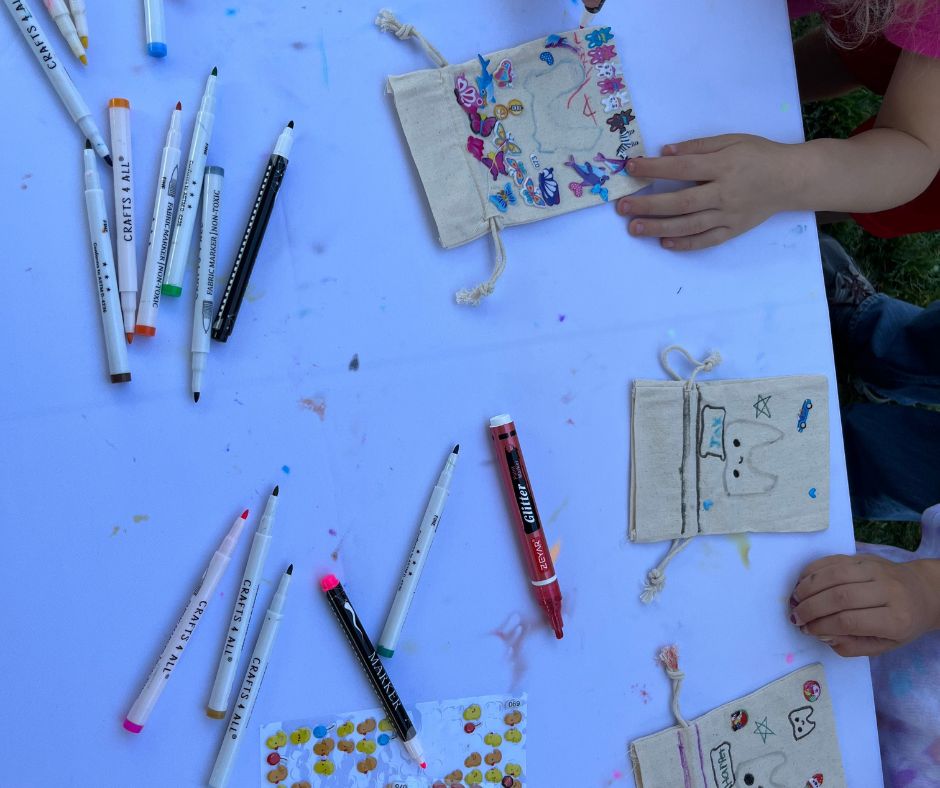 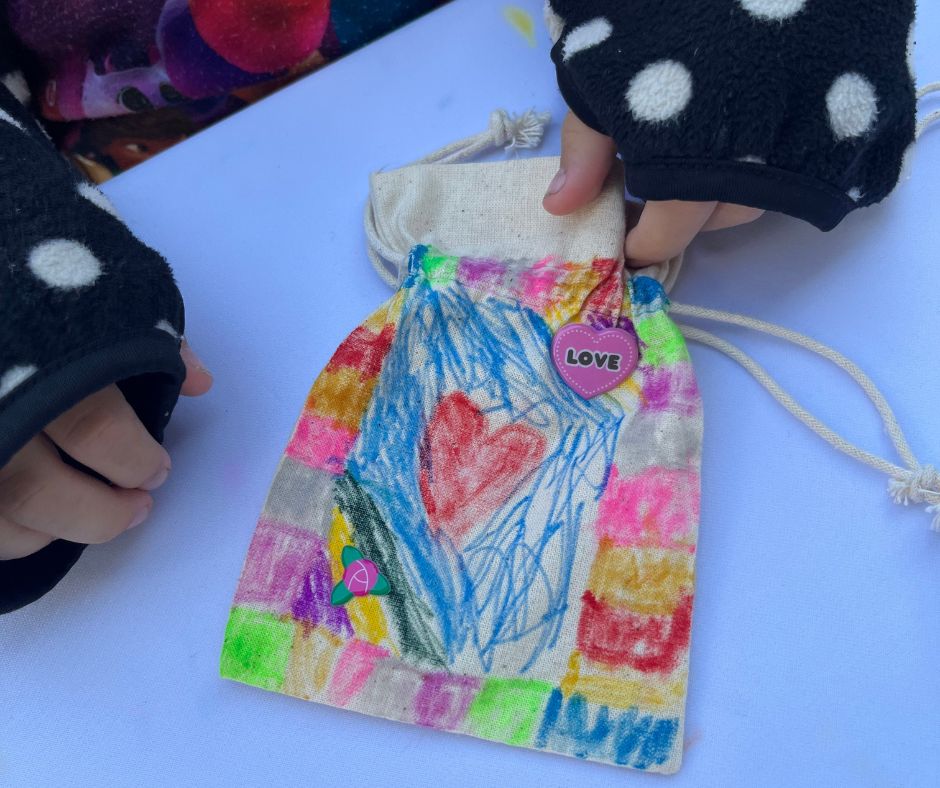 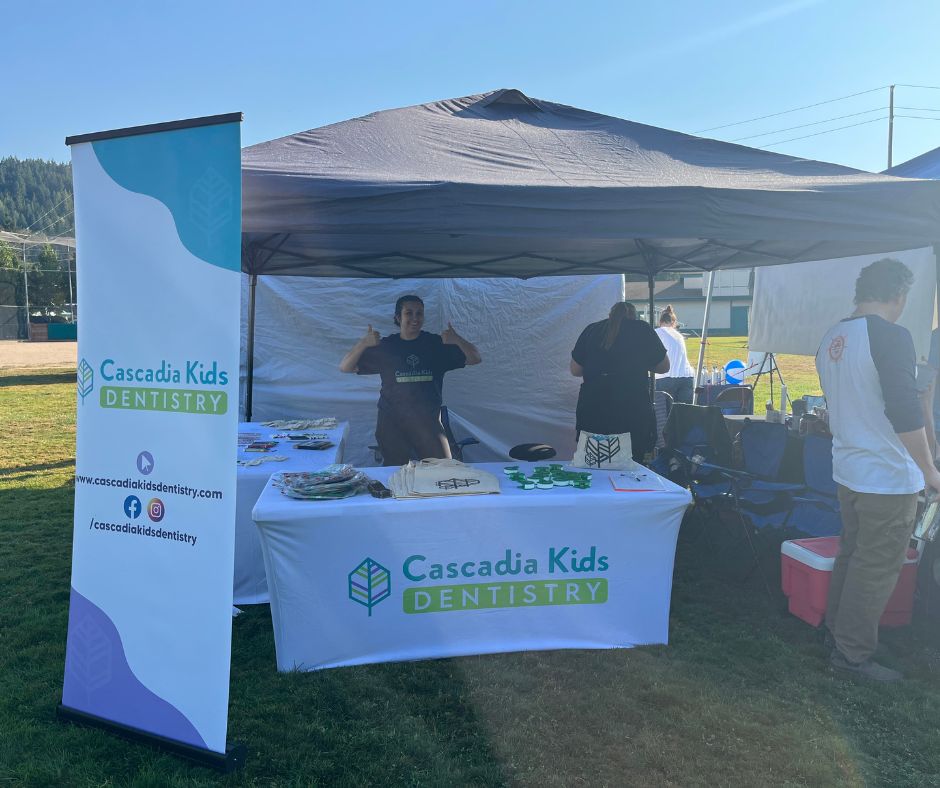 No items found.
back to the blog

Thank you! Your submission has been received!
Oops! Something went wrong while submitting the form.